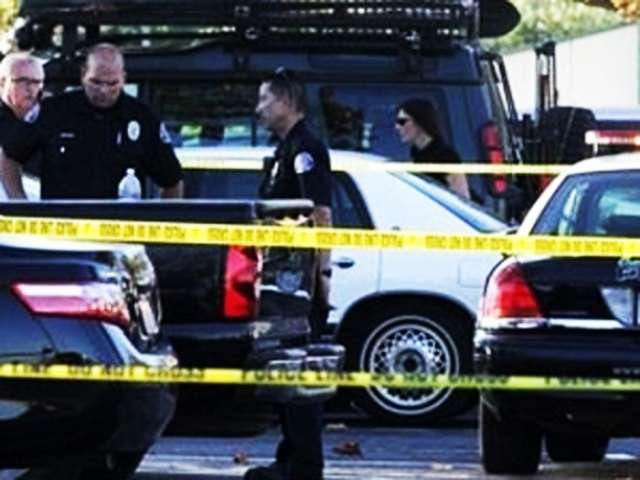 A curfew was imposed in the US cities of Minneapolis and St. Paul amid the ongoing unrest, sparked by the death of George Floyd, AzVision.az reports citing TASS.

"Mayor Frey has issued Emergency Regulation No. 2020-2-1 which imposes a curfew throughout the City of Minneapolis beginning at 8 p.m. tonight (Fri., May 29) and extends through the weekend," a decree by Minneapolis Mayor Jacob Frey says.

Similar measures were introduced in the nearby city of St. Paul, where protests also took place. St. Paul Mayor Melvin Carter declared a state of local emergency Friday and announced the curfew from 20:00 to 06.00 on Saturday and Sunday.

In his words, the curfew will not apply to journalists and those who have to return home at nighttime.