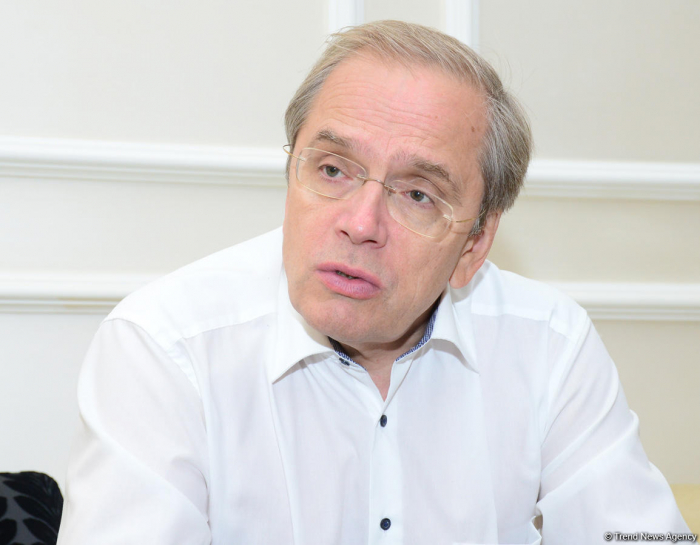 He pointed out that one of the most important things that will likely have long term impact on the international relations is the fate of global supply chains.

However, as BSTDB president noted, this system was tested by the pandemic and the lesson learned is that it is always better to have alternatives.

"Strategically secure supply chains can be regionally based. In the similar vein, close and good relations with neighbors are also important. This topic is also relevant for the Black Sea Trade and Development Bank given its regional development mandate. We learned that pandemics are not something of and from the past. That they don’t necessarily hit only one country and/or region. Supply chains, trade have been hurt, passenger traffic almost stopped. Tourism, transport, recreation activities and many other sectors will highly likely be negatively affected," he said.

Pankin believes it is possible that work and office culture will be impacted as technological advances allowed to conduct business over video conferences.

"Another thing that we learned is risks associated with being reliant on imported vital items from a single origin. As crisis gained ground , some countries banned exports of some products while importers suffered. However, we have also seen how some countries assisted others. Obviously, capacity of the health system will be an important subject in the near future," he said.