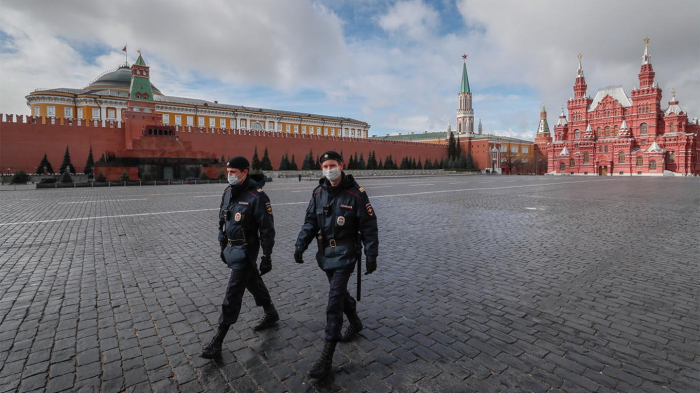 Residents of Moscow can leave their homes to take a stroll for the first time in nine weeks on Monday under a partial easing of a tough lockdown regime following a fall in novel coronavirus cases, Reuters report.

Moscow Mayor Sergei Sobyanin last week told President Vladimir Putin he would relax some lockdown rules in the Russian capital, which has a population of 12.7 million, and that an array of shops could reopen.

Shops in Moscow that were ordered to close in late March including car dealerships, dry cleaners, shoe repair stores, book shops and launderettes, are set to open.

Residents will be allowed out for walks three times a week on designated days that are determined by the address they live at. People can also jog or do outdoor sports, but only between 5am and 9am, officials say.

Shopping centres and most parks, all of which have been fenced off for weeks, will also open on Monday, though children’s playgrounds inside them and sports facilities will stay shut.

Officials are still reporting thousands of new infections every day across Russia’s 11 time zones and the capital remains the worst-hit region in terms of the volume of confirmed cases.

But the rate of infection has fallen sharply in recent weeks. Moscow on Sunday reported 2,595 new infections. Daily infection increases were previously running at over 6,000.

Putin has warned of the risk of a second outbreak in the autumn, but said the situation overall has stabilised.