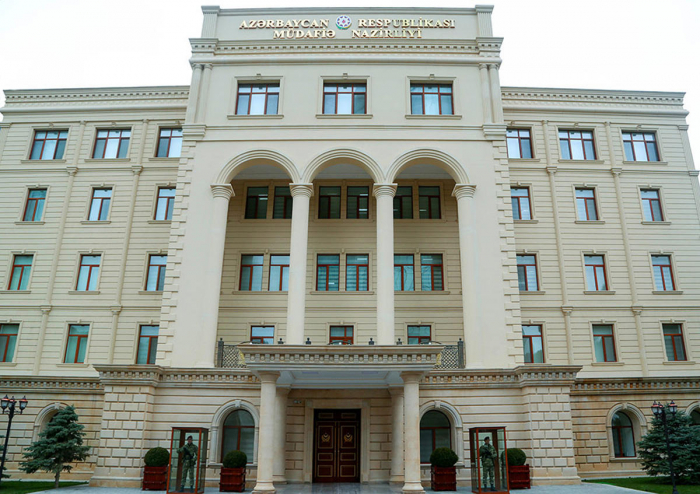 The language of force is the only one the enemy understands, the press service of Azerbaijan's Ministry of Defense told Trend.

"The Azerbaijani army will certainly exercise the right for force to liberate the occupied territories. The measures to be taken will be much more destructive than those taken in 2015, 2016 and 2018. The enemy will suffer extensive losses, which in turn will lead to its complete defeat," said the ministry's press service.

“The only language to speak with the enemy is the language of force, by using which we will push the occupying forces of Armenia to leave our territories,” the press service noted.