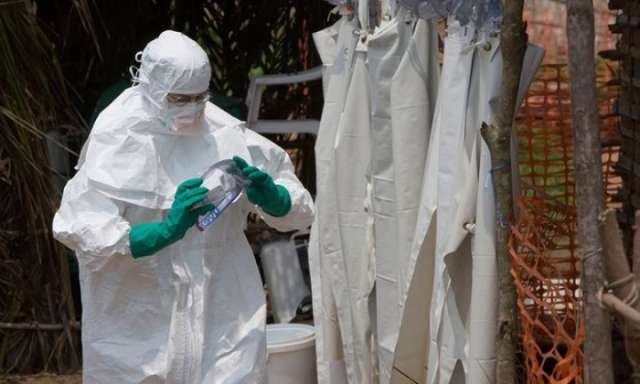 Democratic Republic of Congo has confirmed a case of Ebola in the western province of Equateur, over 1,000 km (620 miles) away from the ongoing outbreak in the country’s east, Health Minister Eteni Longondo told journalists on Monday.

The diagnosis presents a fresh challenge to health authorities. In April, Congo was days from declaring the end of the second-largest Ebola epidemic on record when a new chain of infection was confirmed in the east.