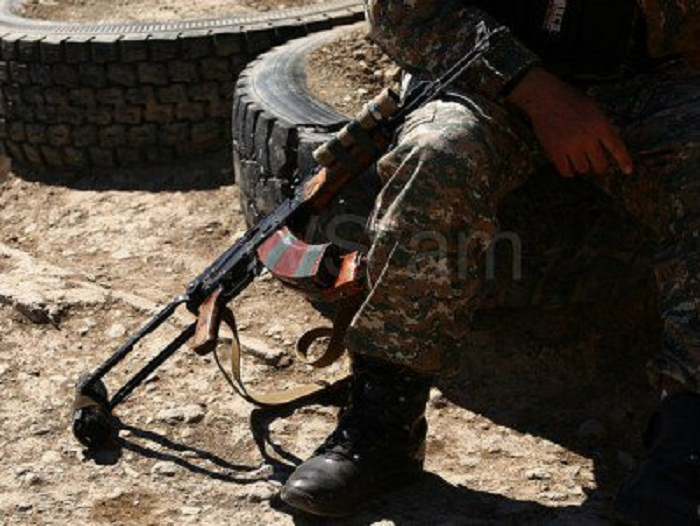 Number of Armenian servicemen died in Armenia and Nagorno Karabakh in 2019, has been disclosed, AzVision.az reports citing the Armenian media.

The Prosecutor General noted, only 20 of the 49 deaths of these servicemen were related to the military service, whereas the reasons for the 29 deaths were different.