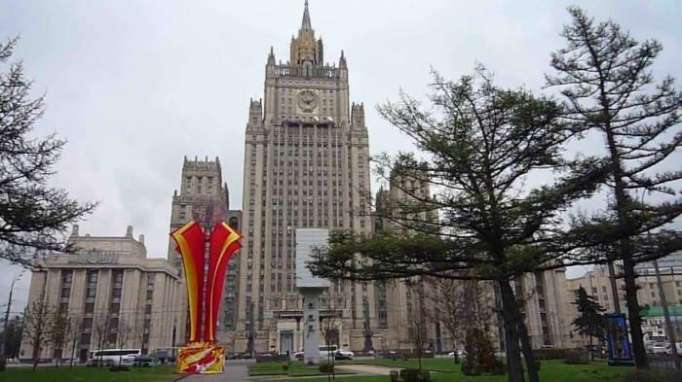 There is still optimism in relation to the settlement of the Armenia-Azerbaijan Nagorno-Karabakh conflict, Spokesperson for the Russian Foreign Ministry Maria Zakharova said at a briefing, AzVision.az reports.

"We stand for the political settlement of this protracted crisis through negotiations," the spokesperson said.

Zakharova stressed that Russia is doing everything possible to make its constructive contribution, not only as a state, but also as a mediator participating in the relevant work of the OSCE Minsk Group.

"Although there is no fundamental progress, I may confirm that there is still optimism," the spokesperson said.