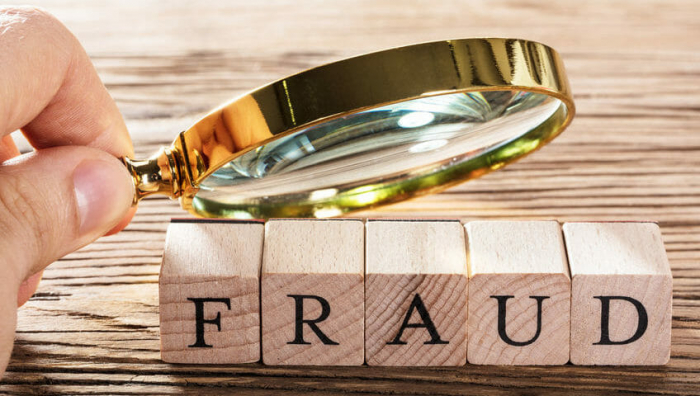 "Businessman Mher Terteryan, an economist by profession who was one of 15 advisers to former Prime Minister Karen Karapetyan, is accused of fraud. He is included in a criminal case on fraudulently seizing someone else's property worth more than $1 million", Hraparak daily of Armenia writes, AzVision.az reports.

According to some reports, the property belongs to his wife. We had had this information already a month ago. When we asked the former adviser to the former prime minister, he, instead of clarifications, answered us rudely, saying that our information had nothing to do.

We found out that in April, Terteryan's wife applied to the Kentron Police of Yerevan regarding her husband’s fraudulently stealing the property acquired during the marriage. The launch of a criminal case was denied. But on May 15, the decision to deny was revoked and a new decision was made to launch a criminal case, and it was sent to the Investigative Committee for investigation.