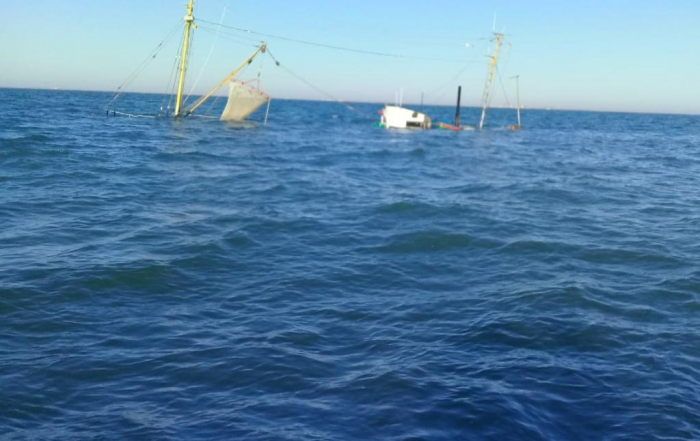 Four members of the Iranian cargo ship Behbahan have been saved after their ship sank near Iraqi territorial waters, according to sources, adding that a search operation is currently underway to rescue the remaining crew.

Sources said the ship sank while it was traveling on the Khor Abdullah canal between Iraq and Kuwait.

For all the latest headlines follow our Google News channel online or via the app.

Iraqi rescue ships rushed to rescue the crew members of the Behbahan, according to several Iraqi news websites.