Russian ministers to visit Turkey for talks on Sunday 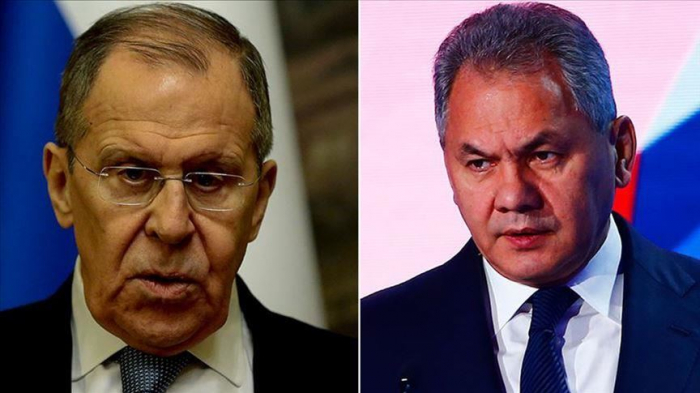 Russia, along with the United Arab Emirates and Egypt, backs the LNA. The United Nations said on Wednesday that Libya’s warring sides had begun to engage in a new round of ceasefire talks.

“During the visit, delegations are expected to have consultations and discuss coordination on regional issues,” the Turkish Foreign Ministry said of the visit by the Russian delegation, which will include military and security officials.