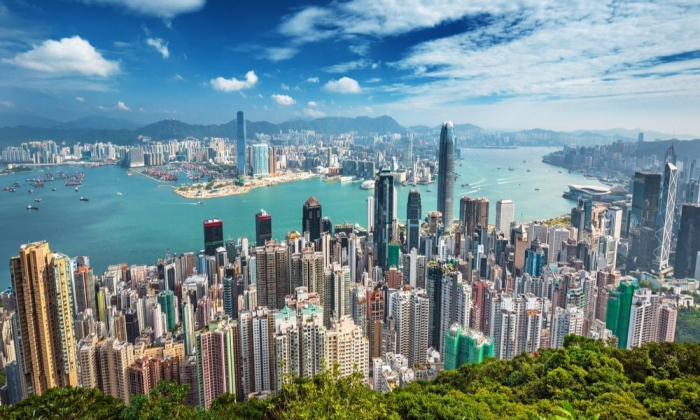 Hong Kong has ranked as the most expensive city to live and work overseas in, according to a new report highlighting the economic fallout of the coronavirus pandemic on the expatriate market, CNBC reports.

The city maintained its costly crown for the third year running while Ashgabat, Turkmenistan jumped five spots to steal second place, in part due to currency fluctuations, Mercer’s 2020 Cost of Living Survey showed.

The research, which ranks 209 cities globally, was conducted in March 2020, just as the pandemic unfolded globally.

Europe, meanwhile, was represented in the top ranks by three Swiss cities: Zurich (4th); Bern (8th); and Geneva (9th). New York City was the only U.S. city to emerge in the top 10.

The strength of the U.S. dollar at the start of the year, and the resultant impact on other currencies, was a major factor in this year’s rankings. Currency appreciation and price increases for goods and services saw Southeast Asian cities like Manila, Philippines (80th) and Jakarta, Indonesia (86th) jump 29 and 19 places respectively from 2019.

The future of overseas assignments
Mercer’s 26th annual Cost of Living Survey, which measures accommodation costs and the price of goods and services locally, is designed to help companies and governments determine pay packages for expatriate employees.

While the pandemic has weighed heavily on many companies’ hiring and deployment strategies so far this year, the consulting firm’s global mobility practice leader for the U.K. and Ireland, Kate Fitzpatrick, said she is confident that international assignments will resume as countries reopen.

“Looking ahead to when travel can resume, there is a broad expectation that those expatriates out of position will return to their host locations to see out their original assignment periods, and new assignments will commence as originally planned,” she said.

However, with the economic fallout expected to play out over the next several months, Fitzpatrick said that employers and employees will ensure the packages offered reflect their new circumstances.

“Companies therefore need to closely monitor how fluctuations in currencies have impacted expat costs of living, and if necessary, adjust their compensation packages. Cost savings will also remain high on the agenda as companies decide when and where to send employees,” she added.