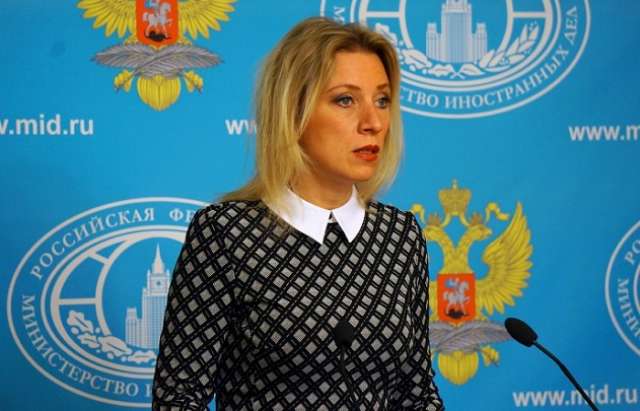 The next meeting dedicated to the settlement of the Armenia-Azerbaijan Nagorno-Karabakh conflict is planned to be held in the format of a video conference till late July, Spokesperson for the Russian Foreign Ministry Maria Zakharova said during a briefing, reports on June 17.

"The co-chairs are in constant contact with the Azerbaijani and Armenian foreign ministers,” said the spokesperson. “They held a joint video conference last month to discuss the Nagorno-Karabakh conflict.”

“Of course, we will preliminary inform about the meeting,” Zakharova said. “We understand that when the borders will be opened and the restrictions on making the international flights, which were introduced, as is known, in connection with the coronavirus, will be removed, the real meetings will be held.”