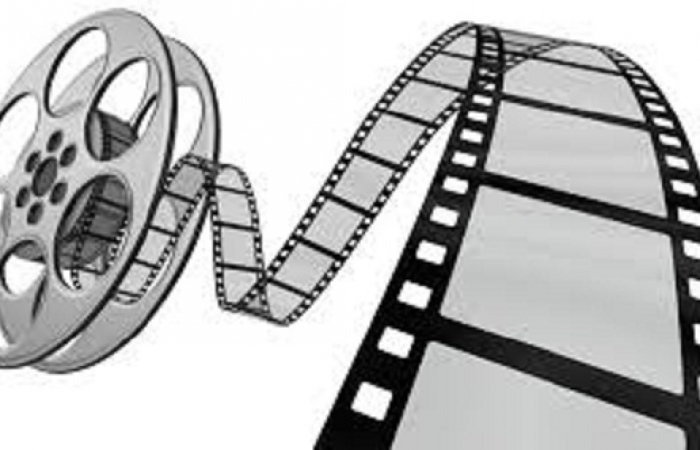 The online awards ceremony of the festival will be held on July 8.

The principal objective of GUKIFF is to present the most outstanding films for children, youth, and families produced in all over the world.

Established in 2013, GUKIFF is striving to encourage young generations who will lead the film industry and support them to get various opportunities.

GUKIFF realized the importance of culture that all the family members can share. GUKIFF wants to introduce various genres of domestic and foreign films dealing with children, family, and dream themes.

"My Little Prince" film was inspired by the works of young artist Maryam Alakbarli, dedicated to the same name novel.

Maryam Alakbarli has nearly 30 works inspired by the French writer Antoine de Saint-Exupery’s work "The Little Prince". These paintings were demonstrated in a number of prestigious exhibition halls. The animated film was created under the influence of these works.

"The Little Prince" has captured the hearts of readers around the world since 1943. The novella is the most famous work of the French aristocrat, writer, poet, and pioneering aviator Antoine de Saint-Exupery. The tale was inspired by his experiences in the French Air Force.

Since its first publication, the novella was adapted to numerous art forms and media, including audio recordings, radio plays, live stage, film, television, ballet, and opera. 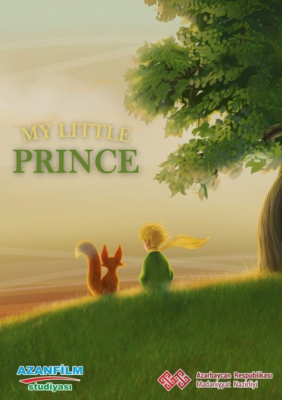