Turkey setting up committee to investigate events of 1915 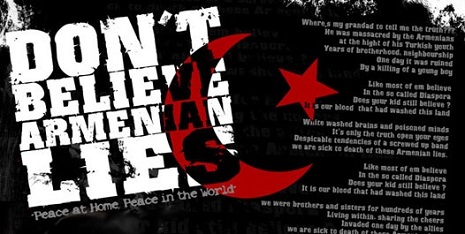 Turkey is setting up committee for investigating events which took place in 1915, AzVision.az reports on June 23 referring to the local media.

According to the media, the committee is being created under the leadership of President Recep Tayyip Erdogan.

The media said that the committee will not have direct contact with the Turkish government.

Turkey has repeatedly called on Armenia to open historical archives to investigate the events of 1915, but its authorities strongly reject these proposals.