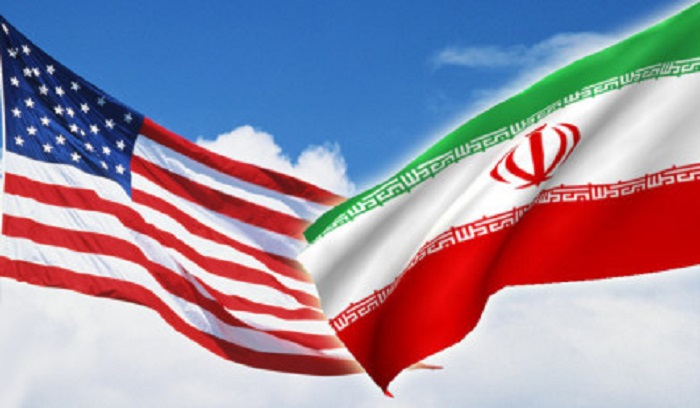 The US has shared a draft resolution with members of the United Nations Security Council that would extend an arms embargo on Iran indefinitely, according to diplomats.

With the ban on arms transactions with Iran set to expire in October under terms of the 2015 nuclear deal, the US draft calls on all countries to “prevent the direct or indirect supply, sale, or transfer” of weapons to and from the Islamic Republic unless a Security Council committee approves it at least 30 days in advance on a case-by-case basis, according to a copy of the text obtained by Bloomberg News.

The US proposal Monday came after Russia and China, two veto-wielding members of the council, have already said they won’t support extending the embargo because they blame President Donald Trump for exiting the nuclear accord unilaterally. Diplomats expect a clash at the council over the next few months because the US is threatening that it will invoke a “snapback” provision in the 2015 deal if it doesn’t get its way, which would reimpose all UN sanctions against Tehran.

The Security Council is set to begin negotiations on the resolution on Wednesday, diplomats said. This month, US Ambassador Kelly Craft told reporters that the resolution had already been shared with close allies and Russia and that the text would be circulated among the rest of the council soon.

The American resolution cites the conclusion by UN Secretary-General Antonio Guterres in his most recent report that missiles and drones used in several attacks against Saudi Arabia in 2019 originated in Iran. The draft expresses “grave concern about the risk that these attacks posed to global energy supplies, to freedom of navigation in the region, to the safety of persons working in the energy and maritime transportation sectors and to the environment.” It adds that “such attacks and continued proliferation of arms and related material by Iran constitute a threat to international peace and security.”

Iran “categorically” rejected the UN findings, saying in a statement earlier this month that the secretariat “lacks the capacity, expertise, and knowledge to conduct such a sophisticated and sensitive investigation.”

The expiration of the arms embargo theoretically would let Iran move ahead with purchases of conventional weapons from Russia and China. Iran could modernize its forces by buying advanced weapons systems that it has mostly been unable to acquire for decades, including fighter aircraft and main battle tanks, the Pentagon warned in November.

The issue takes on added political emphasis for Trump, with the October expiration coming weeks before the US presidential election.