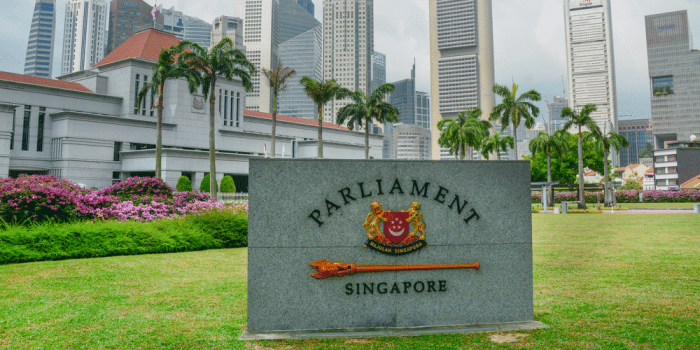 The polls will be held on July 10, Lee Hsien Loong announced in a televised address to nation.

The widely anticipated announcement of the election came amid pandemic which has battered the business-rich city.

Lee has sought a a fresh five-year mandate for his government.

“This general election will be like no other that Singapore has experienced,” daily Straits Times quoted Lee during his address, referring to gravity of the situation.

“The government that you elect will have critical decisions to make,” Lee said. “These decisions will impact your lives and livelihoods, and shape Singapore for many years to come, far beyond the five-year term of the next government.”

The coronavirus cases have topped 42,000 in Singapore, with many of whom found among migrant workers. 26 people have died due to the infection while over 35,000 have recovered.