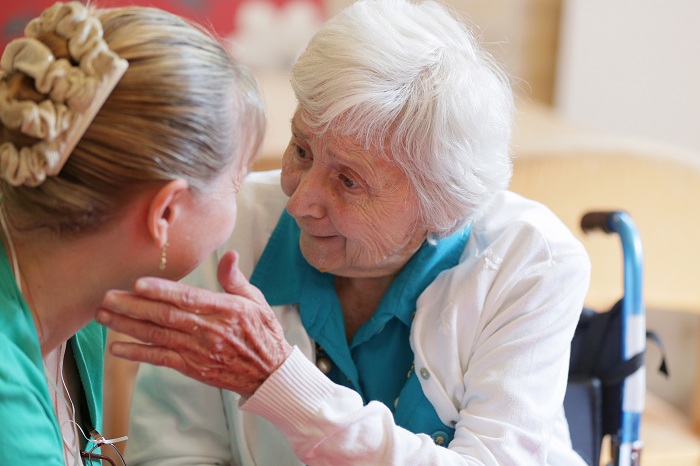 People living with inflammatory bowel disease (IBD) have more than twice the risk of developing dementia, researchers have revealed in the latest study to link gut health to neurological diseases.

A growing body of research suggests changes in the gastrointestinal tract may affect the brain through two-way communication known as the gut-brain axis.

Scientists have previously found signs that the abnormally folded proteins involved in Parkinson’s disease may arise in the gut and travel to the brain via the vagus nerve, while changes to the microbial community in the gut – the gut microbiome – have been linked with conditions ranging from mental health problems to motor neurone disease and Parkinson’s disease. In addition, previous work has shown people with IBD have a higher risk of Parkinson’s disease.

Researchers now say they have found that people with IBD – inflammatory conditions including ulcerative colitis and Crohn’s disease, which have symptoms including stomach pain and bloody stools – have a greater chance of developing dementia than those without, and tend to be diagnosed with dementia several years earlier.

“The findings suggest that there may be a connection between IBD and neurocognitive decline,” said Dr Bing Zhang, first author of the research from the University of California San Francisco.

While the study does not prove IBD causes dementia, Zhang and his colleagues outlined a number of ways the two may be linked, noting chronic inflammation has been suggested to trigger processes involved in Alzheimer’s disease, and blood clots and stroke – features involved in vascular dementia.

But another possibility, they say, is that it might be linked to disruptions to the gut microbiome and its lining, thought to play a role in IBD.

Writing in the journal Gut, researchers in Taiwan and the US describe how they used the Taiwanese National Health Insurance research database to follow the health of 1,742 people who were aged 45 or older and had at least two diagnoses of IBD between January 1998 and December 2011. None had dementia at the time of IBD diagnosis.

Each participant with IBD was matched up for age, gender and other factors, including income, to 10 people within the database without IBD and without dementia at the outset. All were followed up to the end of 2013 (or until they died) with occurrence of dementia noted.

After taking into account factors including age, sex and other diseases, overall people with IBD had a 2.5-fold higher risk of dementia than those without IBD, regardless of IBD type, with more than a six-fold increase in risk of Alzheimer’s specifically.

“Our analysis suggests that people with a longer history of IBD may have higher risk for dementia,” Zhang added, recommending that the study be repeated among other populations.

Fiona Carragher, chief policy and research officer at the Alzheimer’s Society, said the role of gut health and the gut microbiome was a key focus in dementia research.

But, she warned, the study does not show that IBD directly increases the chances of getting dementia later in life, saying: “There are many other factors that were not controlled in this study, including diet, exercise and elements of psychological health such as depression and anxiety, which could have played a role.”

Tom Foltynie, professor of neurology at UCL Queen Square Institute of Neurology and a consultant neurologist, agreed but said that a direct link should not be ruled out.

“While this is strong evidence that the conditions are associated, it may be that diet, exercise and medication are different in people with IBD and this explains the later risk of Alzheimer’s. However a direct causative link, mediated through an inflammatory process, remains an important potential mechanism that may be amenable to therapeutic intervention.”