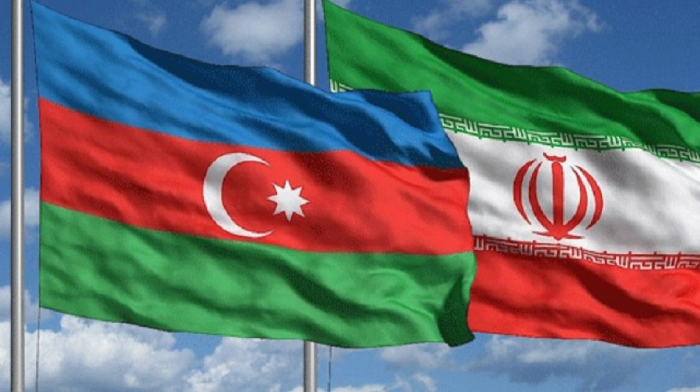 "There are no problems in the borders of the two neighbouring countries. Borders of Iran, Azerbaijan are borders of peace, friendship", the Commander of the Iranian Border Troops, major-general Ahmad Ali Gudarzi told during his visit to the border checkpoints of Azerbaijan and Iran in the border city of Namin on June 24, AzVision.az reports citing Iranpress.com.

"Over the years, there has been no specific border problem between the two countries and both sides have committed to the treaties and agreements. There is no border problem in Ardabil province either. Ardabil is a safe region."

"With the vigilance and efforts of the border guards in all parts of the country, the borders of the Islamic Republic are in complete security", he added.