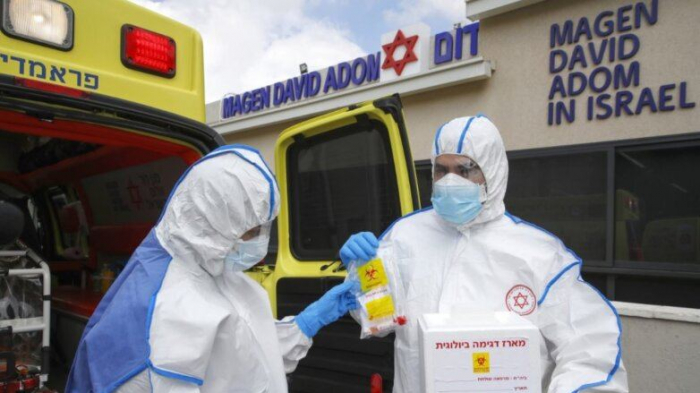 Yuli Edelstein said at a press conference that the country is experiencing a second wave of the pandemic and will take new measures.

“We are at the beginning of a second wave of COVID-19. We have to introduce new restrictions. The restrictions will cover meetings, wedding ceremonies and Jewish worship places,” Edelstein said.

According to data from the ministry, one person died in the last 24 hours and 218 new cases were confirmed.

On Thursday, the country reported 668 new cases in 24 hours, the highest daily number since April 3, when a record 819 people were diagnosed.

Israeli authorities have so far reported 23,755 infections, including 318 deaths, and 17,074 recoveries.

Since first appearing in Wuhan, China last December, the novel coronavirus has spread to at least 188 countries and regions. The US, Brazil and Russia are currently the countries hardest hit in the world.

The pandemic has killed more than 500,000 people worldwide, with nearly 10.1 million confirmed cases and more than 5.1 million recoveries, according to figures compiled by US-based Johns Hopkins University.