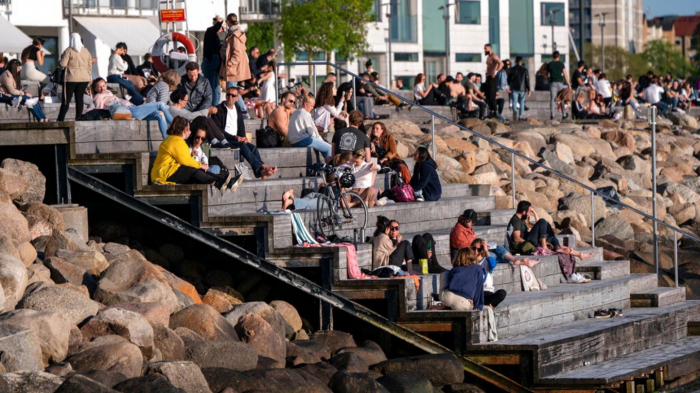 The Swedish border town of Stromstad is paying a heavy price for Sweden’s decision not to lock down its economy like neighbouring Norway and other Nordic nations to halt the spread of COVID-19, Reuters reported.

Stromstad is just a two-hour drive from Oslo and popular with Norwegians who shop for cheaper consumer goods in Sweden, but Norway’s lockdown, imposed in mid-March, put a stop to that.

And now, though Norway has lifted its lockdown following a sharp fall in COVID-19 cases, it still quarantines people returning from Sweden, which has registered more than four times the combined number of deaths in Norway, Denmark and Finland.

Sweden kept most businesses and schools open when the COVID-19 pandemic struck, bucking the international trend.

Sweden’s sudden isolation from its neighbours has come as something of a shock.

Nordic citizens have been able to travel without passports across the region and to reside in each other’s countries without permits since the 1950s, creating deep personal, business, cultural and other ties across national borders.

“I do think that Nordic cooperation has taken a hit,” said Hansson.

Norwegians back their government’s approach, with almost three out of four people not wanting restrictions for leisure travel to Sweden to be lifted yet, according to a June 5 poll among 1,200 people by the Opinion survey group.

Some Swedes who work in Norway, which they have been able to do during the lockdown, have felt treated differently.

“People took a step back when I started to speak,” said a Swedish artist who travels to Norway for work, and who declined to give his name to avoid drawing attention to himself. “So I didn’t talk much when I was out in the shops. I nodded.”