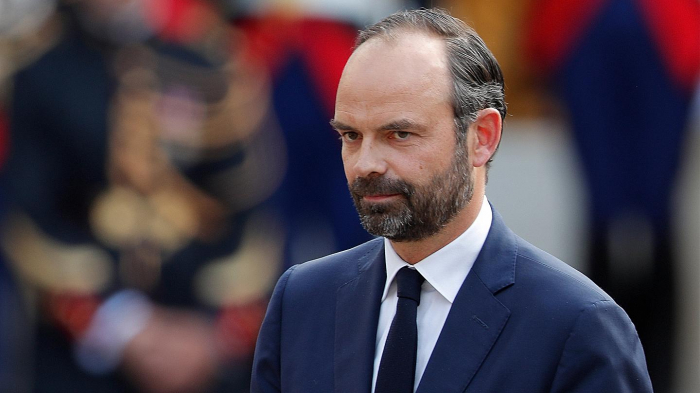 A court has launched an inquiry into the French government's handling of the coronavirus response, AzVision.az reports citing BBC News.

Earlier on Friday, Mr Philippe resigned amid a cabinet reshuffle.

The government has faced criticism over shortages of medical equipment during the pandemic.

Hours after Mr Philippe's resignation, it was announced that the Law Court of the Republic, which deals with claims of ministerial misconduct, would open an inquiry into the way his government handled the pandemic.

Along with the outgoing prime minister, those under investigation include Agnès Buzyn, who stepped down as health minister in February, and her successor Olivier Véran, senior public prosecutor François Molin said.