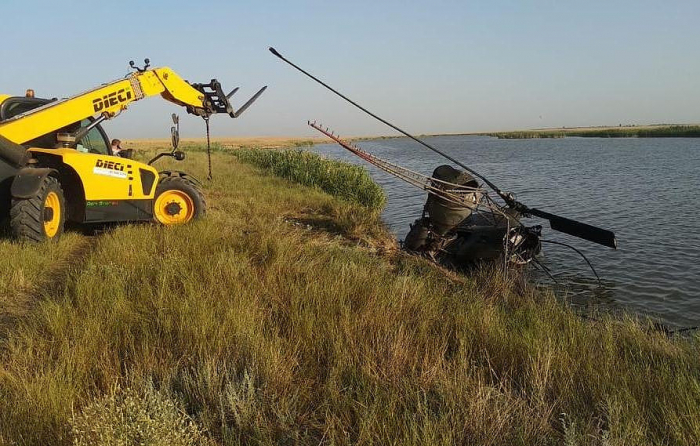 A private Mi-2 helicopter has hard landed in Russia's Rostov Region preliminary due to engine failure.

The press service for the regional emergency ministry told reporters that one person died in the incident, while one more was injured.

"At 05:20 Moscow time, the main department of the Russian emergency ministry for the Rostov Region received information that a private Mi-2 helicopter has a hard landing (preliminary reports suggest due to engine failure). The landing saw one people die, and one gets injured," the statement reads.

According to the ministry, 17 people, as well as five hardware units, including 12 people, are engaged in mitigating the consequences.