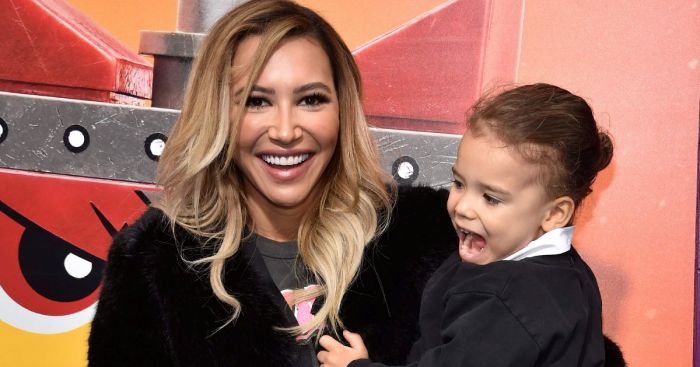 Glee star Naya Rivera is presumed dead after her four-year-old son was found alone in a boat on a lake in Southern California, officials say.

It said efforts to find the actress are now a "search and recovery operation". There are no signs of foul play.

What is known about the boating incident?

Rivera's child was spotted by another boater three hours after the actress had taken the boat, CBS Los Angeles reports, quoting the sheriff's office.

It says the boy told investigators that he and his mother were swimming - but she never got back into the boat.

The sheriff's department said the lake would be closed to the public as the search resumed on Thursday, with dive teams from across the region taking part.

On Thursday, Officer Chris Dyer of the Ventura County Sheriff's office said that authorities would be "switching efforts" to a search and recovery operation.

"The goal is still to bring Ms Rivera home to her family so they can have some closure," Mr Dyer said.

On Tuesday, Rivera posted on Twitter a picture of herself and her son with a caption "just the two of us".

A number of celebrities have called for prayers for the missing actress, including singer Demi Lovato and Harry Shum Jr, who played Mike Chang in Glee.

Another of the show's stars, Heather Morris, wrote in her Instagram story: "We need all the prayers we can get to bring our Naya back home to us. We need your love and light."

Jackée Harry, who appeared in the sitcom The Royal Family, posted a clip of her acting alongside Rivera.

Who is Naya Rivera?

Rivera began her career as a child actress and model, appearing in TV commercials in the US.

As a four-year-old she starred in the Royal Family sitcom, and had a number of other TV appearances.

But it was playing cold-hearted Santana Lopez in Glee that made her a star in America.

In 2014, Rivera starred in the horror film At the Devil's Door.

The same year she married fellow actor Ryan Dorsey - who is the father of her son. The couple divorced in 2018 and have joint custody of the boy.