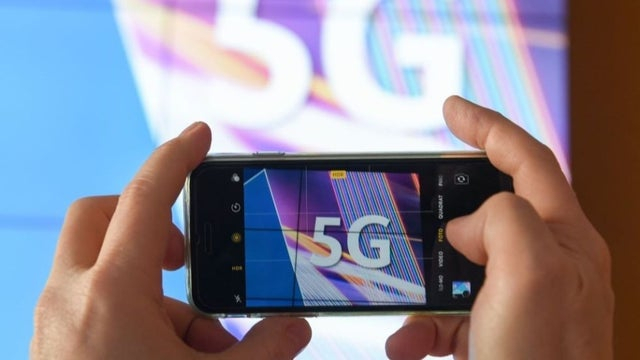 China’s Huawei Technologies has requested a meeting with UK Prime Minister Boris Johnson to work out a deal to delay its potential removal from the country’s 5G phone network, Azvision.az reports citing Reuters.

The Chinese telecoms equipment maker is seeking to delay its removal from the from the country's 5G telecoms networks until after elections in June 2025, in the expectation that the new government may reverse the decision, the newspaper reported. bit.ly/3iTYDRi

Huawei will in return pledge to maintain its equipment in the UK, which is also used in the 2G, 3G and 4G networks, the report added.

Britain granted Huawei a limited role in its future 5G networks in January, but ministers have since said the introduction of U.S. sanctions on the company means it may no longer be a reliable supplier.

Johnson has faced intense pressure from the United States and some British lawmakers to ban the telecommunications equipment maker on security grounds.

China’s ambassador to London, Liu Xiaoming, warned last week that getting rid of Huawei would send a “very bad message” to Chinese business.

A government update on the Chinese company is expected to be published before July 22, according to a government minister and official.