Accused NZ mosque shooter to represent himself at sentencing 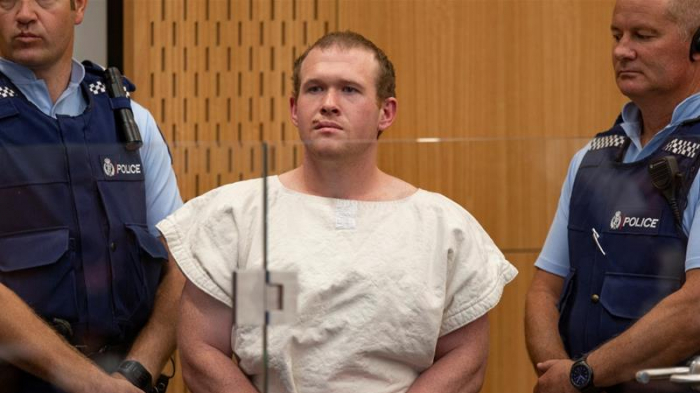 An Australian man who pleaded guilty to killing 51 Muslim worshippers in New Zealand’s worst mass shooting in 2019 has decided to represent himself a month ahead of the sentencing hearing, the court said on Monday.

Brenton Tarrant pleaded guilty earlier this year to 51 charges of murder, 40 charges of attempted murder and one charge of committing a terrorist act. His guilty plea made a six-week trial due to begin in June redundant.

Tarrant’s decision to represent himself would not affect the sentencing hearing set to begin on Aug. 24, Judge Cameron Mander said in minutes of a hearing released by the court.

The judge approved Tarrant’s request in a pre-trial video call after he was satisfied that Tarrant understood his rights to have legal representation and that he wished to waive those rights.

Tarrant’s lawyers said there was no “conflict or relationship breakdown” between them and Tarrant, and that the request was consistent with his rights.

“Tarrant has instructed counsel that he wishes to act for himself at sentence,” the lawyers, who have appeared for Tarrant since his second court appearance on April 5 last year, said in an emailed statement.

“We are not disappointed by Mr Tarrant’s decision.”

The sentencing date was formally confirmed on Monday at the high court in Christchurch in the presence of shooting survivors and family liaison representatives, the New Zealand Herald said in a report.

Tarrant has been in police custody since March 15, 2019, when he was arrested and accused of using semi-automatic weapons to target Muslims attending Friday prayers at two mosques in the city of Christchurch.