An-2 plane crashes in Russia's Nizhny Novgorod Region, one killed 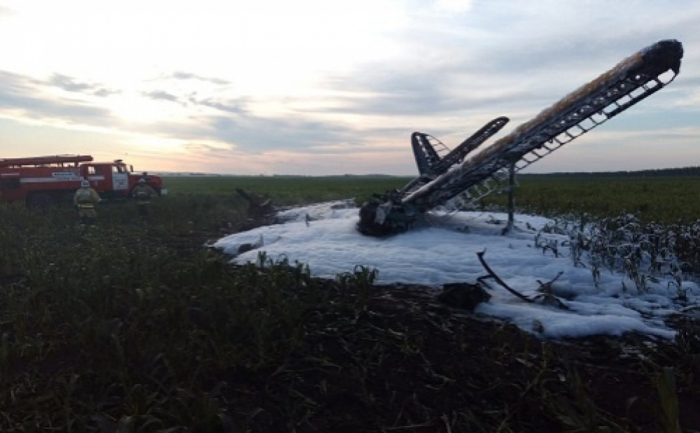 One person was killed and one was injured when an Antonov An-2 biplane crashed in Russia’s Nizhny Novgorod Region in the early hours of Monday, the press service of the Russian Ministry for Emergency Situations’ regional office reports.

"The report about the crash of an An-2 plane came at 04:10 (Moscow time)," its source said. "There were two people on board," the source specified, saying that one person on board the plane was killed and another was hospitalized with injuries.