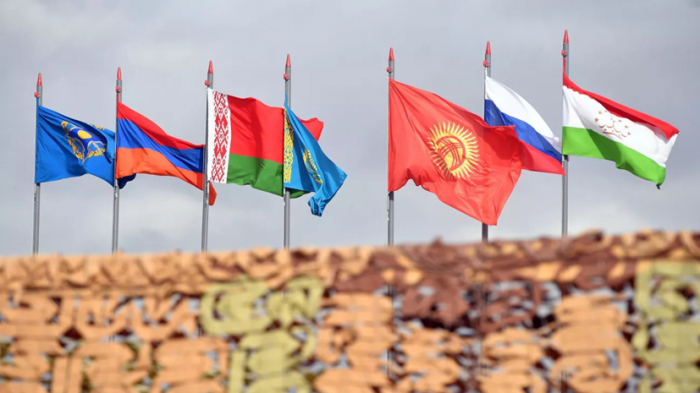 An emergency meeting of the Permanent Council of the Collective Security Treaty Organization (CSTO) in connection with the aggravation of the situation on the Armenian-Azerbaijani border has been postponed for consultations on the format in which the situation will be discussed, CSTO spokesman Vladimir Zainetdinov said, AzVision.az reports citing RIA Novosti.

Earlier, the CSTO said that the CSTO Secretary General Stanislav Zas initiated an emergency meeting of the CSTO Permanent Council on July 13 due to the situation on the border of Armenia and Azerbaijan.

"Holding CSTO Permanent Council meeting has been postponed due to the need for additional consultations with member states to determine the format in which the situation on the Armenian-Azerbaijani border will be discussed," Zaynetdinov said.

Note that starting from the afternoon on July 12, units of the Armenian armed forces, grossly violating the ceasefire on the direction of the Tovuz region of the Azerbaijani-Armenian state border, subjected to fire on our positions using artillery mounts. The tension in the Tovuz direction of the Azerbaijani-Armenian state border continued on the night of July 13. During night battles, our units, using artillery, mortars, and tanks have destroyed with accurate fire a strong point, artillery mounts, vehicles, and military personnel on the territory of the enemy’s military unit.