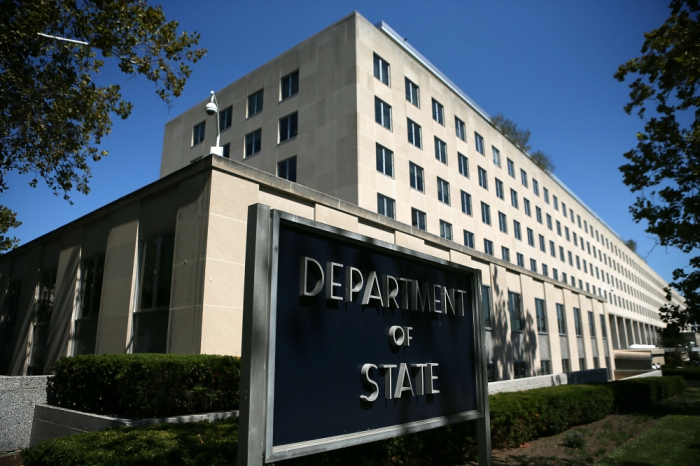 The United States condemns in the strongest terms the violence along the Armenia-Azerbaijan border, read a statement by the State Department spokesperson Morgan Ortagus.

“We urge the sides to stop using force immediately, use the existing direct communication links between them to avoid further escalation, and strictly adhere to the ceasefire,” said the statement.

The spokesperson stressed that as a co-chair of the OSCE Minsk Group, the United States remains strongly committed to helping the sides achieve a lasting, peaceful settlement of the Nagorno-Karabakh conflict. “We will remain actively engaged in efforts to accomplish that goal.”

“The United States joins the Minsk Group Co-Chairs in calling for the sides to resume substantive negotiations as soon as possible and in emphasizing the importance of returning OSCE monitors to the region as soon as circumstances allow,” the spokesperson added.