UK PM Johnson: We will be past coronavirus by mid-2021 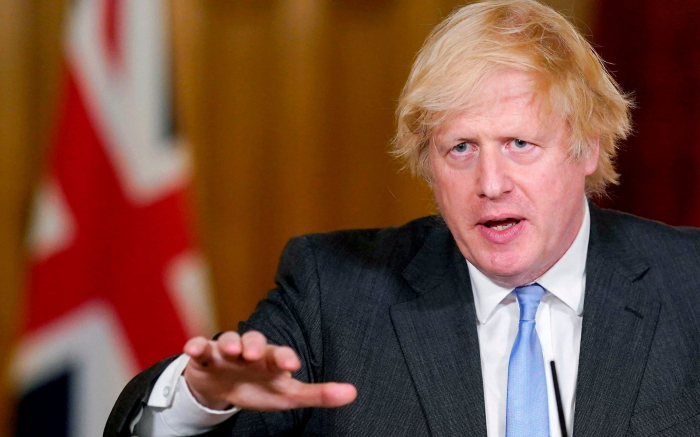 British Prime Minister Boris Johnson said on Friday he thought the country would be through the novel coronavirus crisis by mid-2021 but his fear was that there would be second spike, AzVision.az reports citing Reuters.

“Whether it came from... a bat, a pangolin or however it emerged, it was a very, very nasty thing for the human race. And I think by the middle of next year we will be well on the way past it,” he told reporters.

Speaking a year since he became prime minister, Johnson said his experience was that government needed “to move faster and be more responsive to the needs of the people.”

He mentioned that people were unable to get their passports in time and a backlog of court cases.