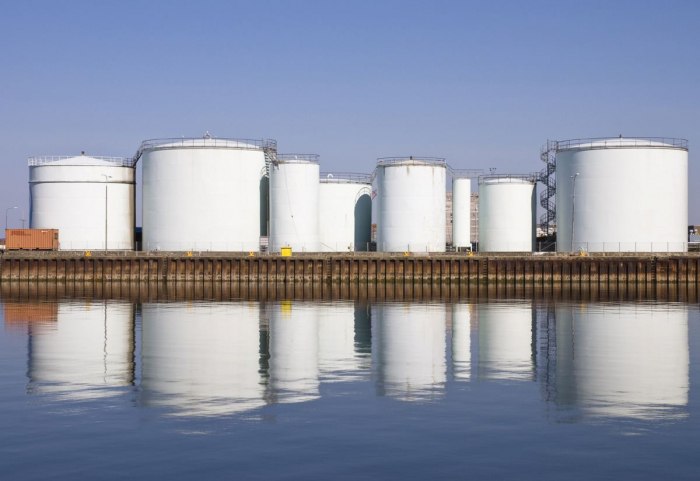 Mexico has asked top Wall Street banks to submit quotes for its giant oil hedging program, sources familiar with the matter said on Friday, while trading in crude oil options has increased this week ahead of the megadeal, AzVision.az reports citing Reuters.

The finance ministry has asked banks for price quotes, one source with direct knowledge of the matter said, signaling the beginning of the process to execute the hedge. The ministry was not immediately available for comment.

Every year, Mexico buys as much as $1 billion in financial contracts, the world’s largest oil hedge program, to protect its oil revenues. Bankers and officials on both sides of the deal expect a smaller hedge this year because the options used to protect oil profits are more expensive than last year.

The oil market crashed earlier this year, with the U.S. crude benchmark falling to negative-$40 a barrel in April. It was trading around $43 on Friday.

Having the hedge in place protected Mexico from the plunge. The 2020 hedge, arranged in 2019, was completed at $49 a barrel, according to the country’s finance ministry, and Mexican President Andres Manuel Lopez Obrador said in April that the hedge would yield roughly 150 billion pesos ($6 billion).

Because volatility is higher this year, Mexico is expected to pay more for less coverage for the insurance policy for 2021. However, it is expected to go ahead to avoid further damaging its financial standing with international investors, sources have said. The country’s credit rating has been cut in recent months and is in danger of additional declines.

Trade shops and banks based in Europe and the United States have been active buyers of implied volatility options this week, market sources said. That is a signal that dealers are preparing for the extensive buying that comes with the finance ministry’s purchases, those sources said.

Negotiations are very secretive and limited to few participants as both sides attempt to secure the best terms in a highly competitive deal for banks.

For the 2020 hedge, sources estimated two-thirds of the options Mexico bought were indexed to the international Brent crude benchmark, shifting away from the Maya oil Mexico mainly produces.

Average Brent crude prices for 2021 are currently at about $46 a barrel, their highest since early March.