Germany by far most admired country, with US, China and Russia vying for second – global poll 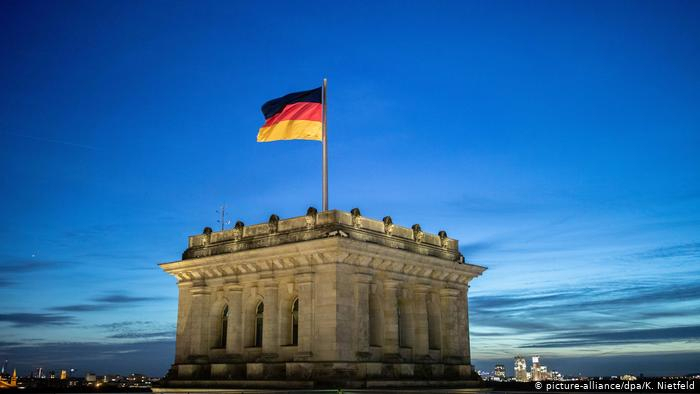 Germany is the most admired country in the world for the third year running, leaving the US in a tight battle for distant second place with China and Russia, according to a new global leadership poll, Sputnik reports.

The annual poll, conducted by Gallup, casts more doubt on US secretary of state Mike Pompeo’s claim on Friday that the US was “perfectly positioned” to lead the free world in a new ideological rivalry with the Chinese Communist Party.

The US had a 33% global approval rating for 2019, just one percentage point ahead of China and 3% ahead of Russia. Germany outshines all three by a long stretch, with a 44% rating.

The survey of a thousand adults in each of 135 countries was carried out around the world in 2019, before coronavirus struck. Washington’s global standing could suffer even further in light of its mismanagement of the pandemic, which has left the US as one of the worst hotspots for the disease.

Donald Trump has frequently claimed that he has made the US respected again in the world, but the poll figures suggest the opposite. The US was the most admired country in the world for every year of the Obama administration except one (when it came a close second to Germany in 2011), but then its popularity plummeted 18 percentage points after Trump’s took office, recovering marginally after that at just over 30%.

“[W]hen you read the latest results in this report on how the world rates the leadership of major global powers, the leaders who presented the case for the most certainty did the best,” said Gallup’s editor-in-chief, Mohamed Younis.

“Longtime German chancellor Angela Merkel, loved or hated, has been one of the most predictable leaders in highly uncertain times in both Europe and the global order.”

Younis added that coronavirus could erode America’s stature even more: “The image of US leadership in particular could seriously suffer as the globe watches US states and the federal government struggle to get infection rates under control.”

US leadership approval is at its lowest among the country’s traditional allies in Europe, where 61% disapprove of its performance and just 24% approve. In the UK, the figures are 65% disapprove - 25% approve, with a similar outcome in France. In Germany, US stature is even worse: 78% disapprove and only 12% admire the leadership coming from Washington.

In Australia too, there was deep scepticism about the US, with 67% disapproving compared with 23% approval.

The only continent where the US has maintained an overall positive image is Africa, where a bare majority of 52% approved its conduct, but that too is way down from the 85% backing Africans gave to the US in 2009, just after Barack Obama’s election.