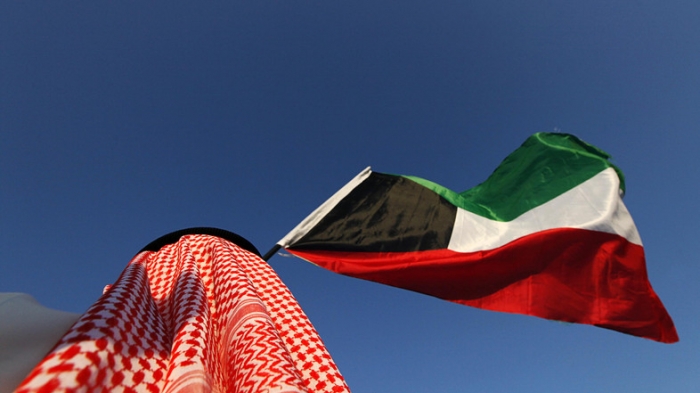 Azerbaijani embassy in Kuwait issued a statement as a sign of protest against the gross violation of the ceasefire by the Armenian armed forces during the pandemic and the military provocation that resulted in human casualties, AzVision.az reports on July 27.

"Armenia committed a provocation since July 12, 2020, grossly violating the ceasefire regime and the norms of international law. Armenia treacherously attacked Azerbaijan in the direction of Azerbaijan’s Tovuz district and thereby again demonstrated its aggressive policy," said the message.

"As a result of the adequate steps of the Azerbaijani army, the attacks were repelled. While suffering losses, the Armenian servicemen were forced to retreat. There were no changes in the location of the combat positions," the message noted.