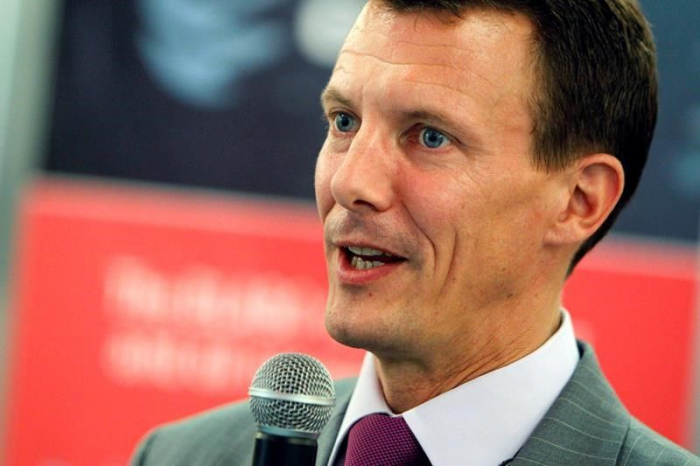 Prince Joachim, the younger son of Queen Margrethe of Denmark, who underwent emergency surgery for a blood clot in his brain won’t suffer any long-term effects, the royal palace said Tuesday.

The 51-year-old prince, who had been on vacation in France, was admitted to the Toulouse University Hospital late Friday and was operated on early Saturday.

“The blood clot in the brain was due to a sudden dissection of an artery, and the hospital’s medical team assesses that the risk of recurrence is very small when the artery has healed,” Lene Balleby, a spokeswoman for the royal household, said in a statement.

“It is the doctors’ assessment that Prince Joachim will not have any physical effects or other injuries as a result of the blood clot,” Balleby said. “Prince Joachim is expected to be moved out of the intensive care unit as soon as possible but will continue to be hospitalized for some time to come.”

Joachim married Marie Cavallier, with whom he has two children, in 2008, and she became Princess Marie. He also has two children from his first marriage to Hong-Kong born Alexandra Manley, who became Countess of Frederiksborg after their divorce in 2005, the first split in nearly 160 years in Europe’s oldest monarchy.

Joachim is sixth in the line to Denmark’s throne after his elder brother, Crown Prince Frederik, and his brother’s four children.