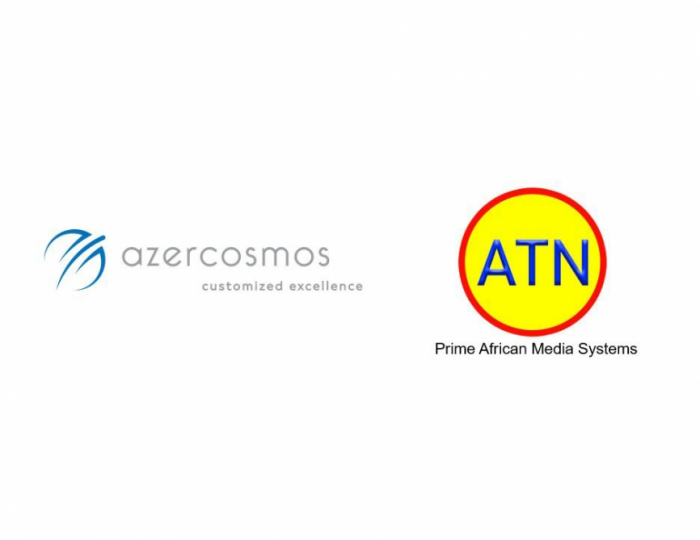 A cooperation agreement has been signed between Azercosmos OJSC and Prime African Media Systems, which is a telecommunications company providing satellite solutions and teleport services.

Under the agreement, Prime African Media Systems will broadcast ATN TV in the West African region using the capacity of the Azerspace-2 satellite, and in the African region, especially in residential areas without a cable network.

“The joint collaboration with Azercosmos is a great opportunity for the company to educate people and provide any kind of communication through online platforms in African region,” technical director at Prime African Media Systems Victory Khan said.

Azercosmos is Azerbaijan’s first ever satellite, which launched Azerspace-1 on February 8, 2013. With its high-skilled personnel and advanced technical capacity, Azercosmos has succeeded in becoming one of the driving forces of the ICT sector both in the country and region during the short period since its inception. The company operates two communications satellites - Azerspace-1, Azerspace-2 plus the low-orbit satellite Azersky.