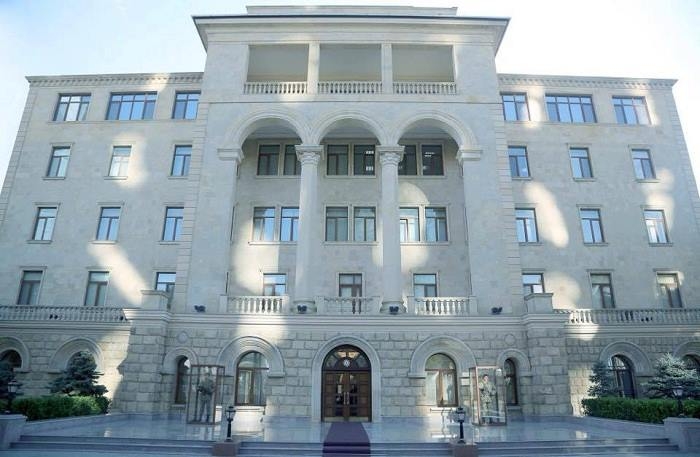 The reason for bringing the first-line units of the Armenian Armed Forces, military units and a part of the forces of central subordination to high levels of combat readiness and testing the combat readiness of the troops is the fear caused by Azerbaijani-Turkish Live-Fire Joint Large-Scale Tactical Exercises conducted in our country", AzVision.az reports citing the Azerbaijani Defense Ministry.

The personnel of the Azerbaijani Army take note of the views of the Supreme Commander-in-Chief of the Armed Forces Ilham Aliyev, that he said yesterday in Balaken: "The Armenian people must finally understand that if they want to live in a normal country, the Armenian armed forces must leave our lands - Azerbaijan will restore its territorial integrity!". Therefore, the personnel of the Azerbaijani Army is constantly improving their professionalism and combat capability in daily exercises and training to accomplish this sacred task ahead.

"The combat capability and military potential of our army is the main indicator that will ensure our superiority over the enemy on the battlefield. "If the Armenian side again resorts to provocations to achieve its heinous aims, the Azerbaijani Army will respond appropriately," the statement said.