Google unveils its first 5G phones, at starting price of $499 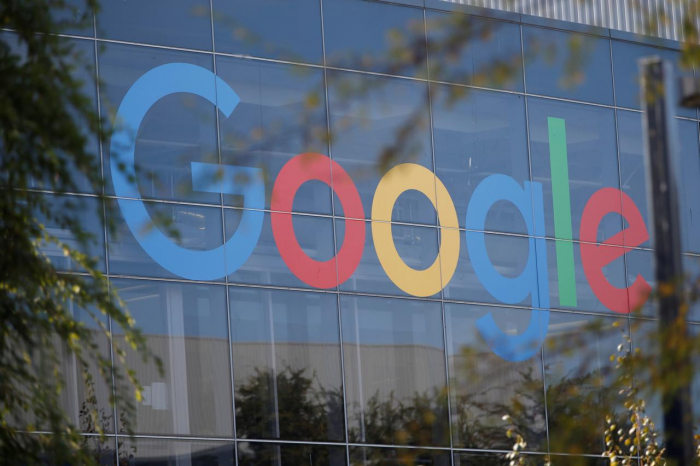 Alphabet Inc’s (GOOGL.O) Google said on Monday its first 5G-enabled phones, Pixel 4a (5G) and Pixel 5, will be available this fall at a starting price of $499, AzVision.az reports citing Reuters.

The company also cut the starting price for its smartphone lineup with a non-5G version of 4a priced at $349, looking to broaden its appeal to budget-conscious customers.

Google’s lower-priced devices have been top sellers, but are far from being major profit drivers. Higher-priced devices have gained little traction versus those from industry leaders such as Samsung Electronics Co (005930.KS) and Apple Inc (AAPL.O) because of limited marketing and stiff competition.