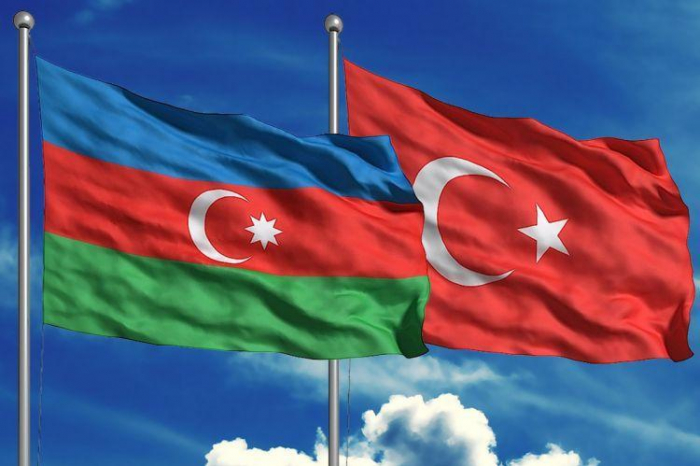 Bayramov made the remarks at a joint press conference with Turkish Minister of Foreign Affairs Mevlut Cavusoglu.

“To date, 241 agreements have been signed between the two countries. Currently, 29 additional agreements are being considered, and in the near future they will also be signed,” said Bayrmaov.

“The dynamic development of relations is observed in all areas. In the first five months of 2020 alone, the trade turnover between the two countries increased by more than 20 percent,” the minister stressed.