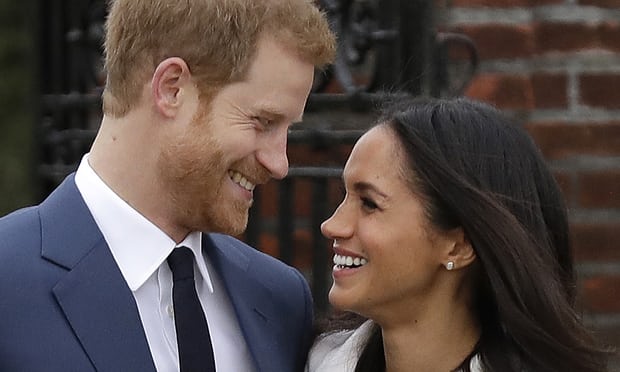 Prince Harry and Meghan Markle have set down roots in Santa Barbara, California. A representative for the couple said that they moved into the home last month.

"The Duke and Duchess of Sussex moved into their family home in July of this year," the spokesperson said in a statement. "They have settled into the quiet privacy of their community since their arrival and hope that this will be respected for their neighbors, as well as for them as a family."

The couple can now call some of their celebrity friends - like Oprah Winfrey, who lives nearby - neighbors, CNN reported.

This new chapter comes just mere months after another one closed. In January, the two announced that they were stepping back from the royal family, giving up their royal titles. They said at the time that they wanted to be financially independent.

The couple have kept a low profile since relocating to Markle's hometown of Los Angeles. They have been spotted delivering meals to residents in need during the pandemic since officially giving up their royal duties in March.