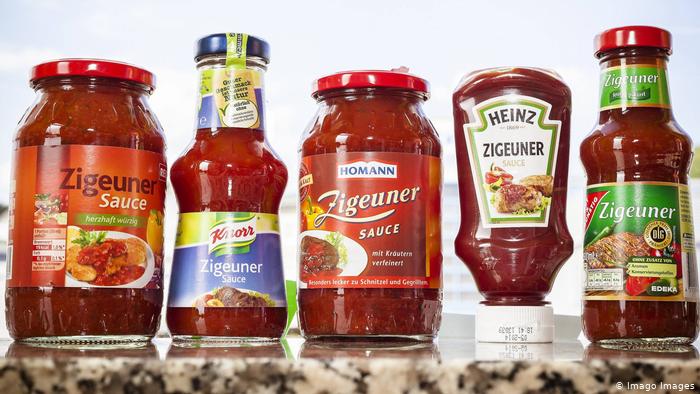 Knorr, one of Germany's biggest conserved food manufacturers, plans to rename its "Zigeunersauce" because of the racist overtones associated with the name of the traditional sauce.

The corporate owners of ready-made food maker Knorr told the Bild am Sonntag newspaper that it is planning to change the name of its "Zigeunersauce" (literally: gypsy sauce) to "Hungarian-style paprika sauce" in the next few weeks.

"Since the term 'Zigeunersauce' can be interpreted negatively, we have decided to give our Knorr sauce a new name," Knorr's owner, the multinational Unilever, said in a statement.

Traditional "gypsy sauce," called "a la zingara" in French cuisine, has been popular throughout Europe since the 19th century, and is usually made with tomato paste, Hungarian paprika, bell peppers and onions.

The Zigeunerschnitzel, popular in Germany and Austria, is a veal cutlet covered in a similar paprika sauce.