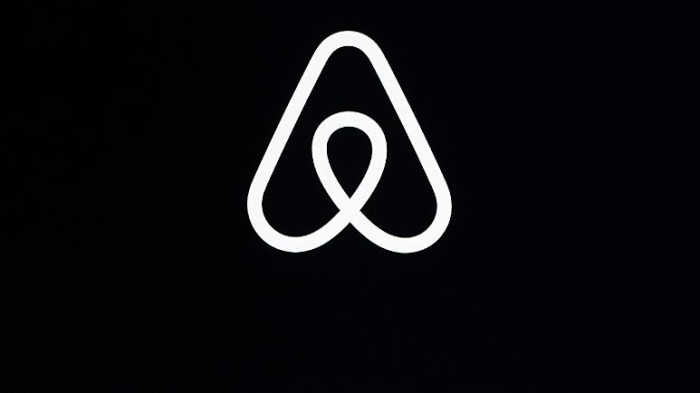 Airbnb has announced it is banning all parties at its listings around the world and capping occupancy at 16 people in response to the global health crisis and public nuisance complaints.

The home-sharing platform warned that it would legally pursue any guests who violate the new policy.

Airbnb has always prohibited unauthorised parties at its listing and 73 per cent of the 7 million accommodations on offer on the platform have already banned large gatherings in their House Rules.

But despite that, parties held in Airbnb accommodations have grabbed headlines around the world.

Last November, CEO Brian Chesky announced that they were "redoubling" their efforts to combat unauthorised parties following a deadly shooting during a party at a rented house in Orinda, California, in which five people were killed.

Among the measures it put has since put in place is a 24/7 neighbourhood support hotline for US and Canada as well as restrictions on allowing guests under the age of 25 without a history of positive reviews to book entire homes near their home address.