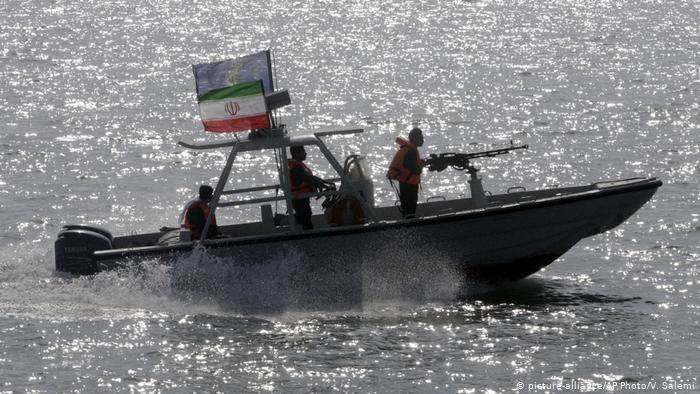 Both incidents are reported to have taken place on Monday.

The seizure comes amid rising tensions between the two countries, which face each other across the Persian/Arabian Gulf, since last week's agreement between the UAE and Tehran's arch-foe Israel to normalize ties.

"The Emirati boat was seized by coast guards of the Islamic Republic of Iran because it was sailing illegally in our waters, and its crew has been arrested," read the statement from the Iran foreign ministry.

On the deaths of the two Iranian fishermen, the Iranian statement said Iran summoned the UAE charge d'affaires in Tehran after the incident to demand the release of the detained boat.

"As a result of Iran's efforts, the UAE authorities ... in a note on Wednesday, expressed their deep regret over the incident and announced their readiness to compensate for all the damage caused," said the foreign ministry statement.

The UAE Foreign Ministry declined to comment when contacted by news agency Reuters.

UAE state news agency WAM reported on Monday that the state's coastguards had tried to stop eight fishing boats which violated its territorial waters. It did not mention any casualties or seizures of a boat.