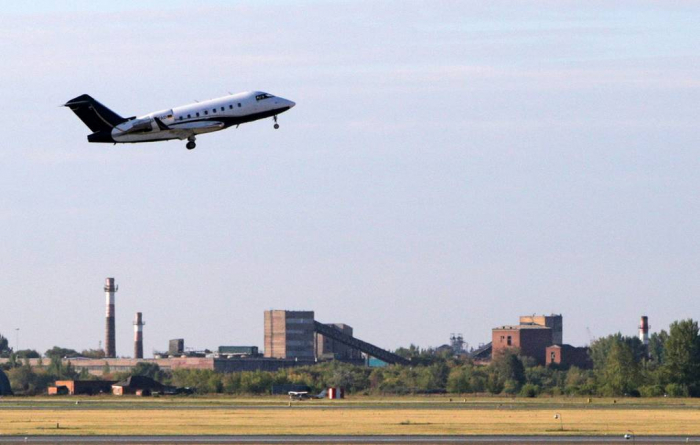 The plane transporting Kremlin critic Alexei Navalny, who is in serious condition, departed from the international airport of Omsk to Germany, according to the dare of the Flightradar portal. Navalny will continue to receive medical treatment at the Charite Clinic in Berlin.According to the portal, the plane took off from the Omsk international airport at 04:59 (Moscow time).

On August 20, Navalny’s spokeswoman Kira Yarmysh disclosed that Navalny’s plane, en route from Tomsk to Moscow, conducted an emergency landing in Omsk, because Navalny suddenly felt bad. He was hospitalized, he is currently in coma. According to earlier report, he was put on a ventilator.