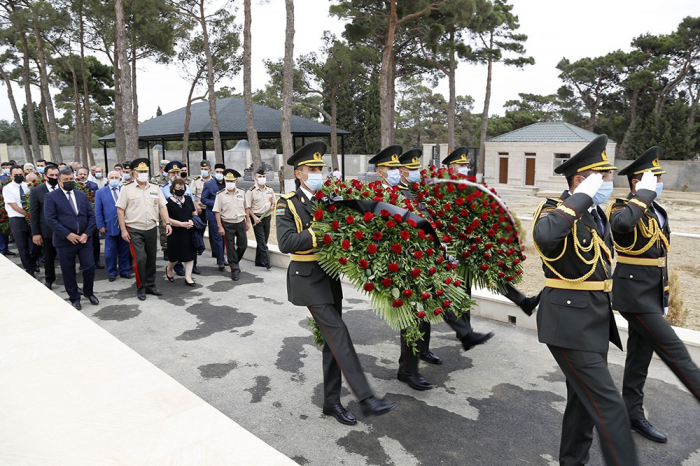 Commemoration ceremonies took place to honor Azerbaijani servicemen, who were martyred while repelling an enemy attack in the direction of Tovuz district along the Armenia-Azerbaijan state border, the Defense Ministry told AzVision.az.

Under the instruction of the Minister of Defense, a group of servicemen has visited the graves of Major General Polad Hashimov, Colonel Ilgar Mirzoyev, and other martyrs, laid wreaths and flowers, honored their memory and, on behalf of the leadership of the Ministry, once again expressed condolences to their families. 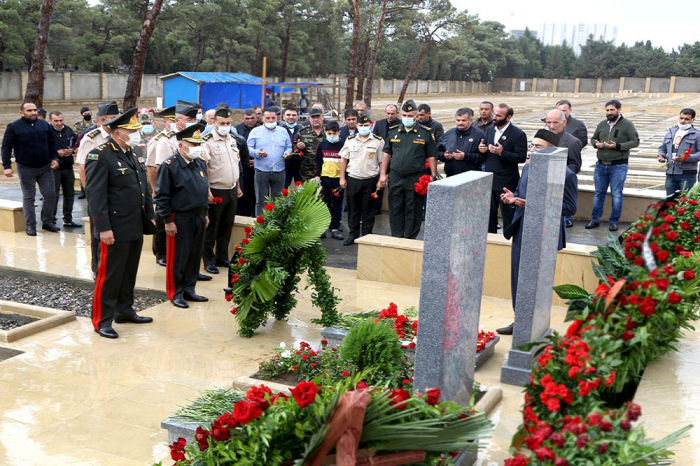 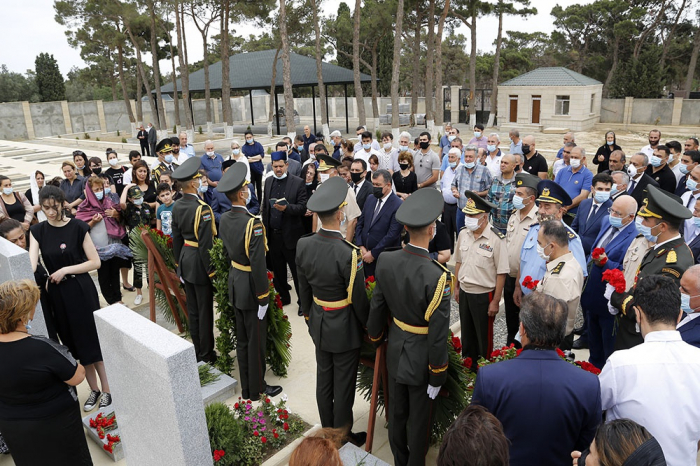 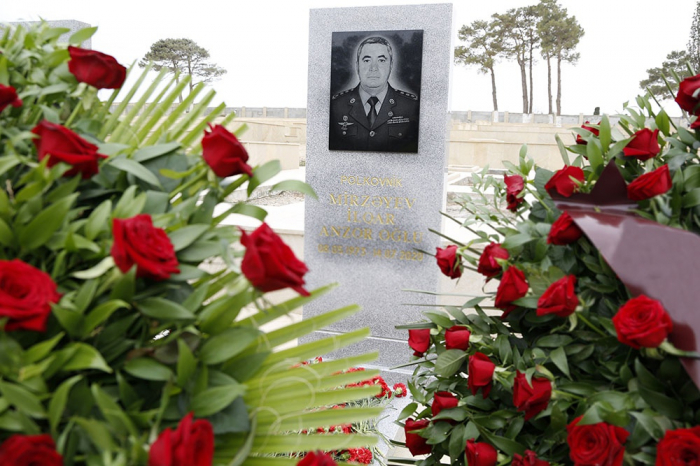