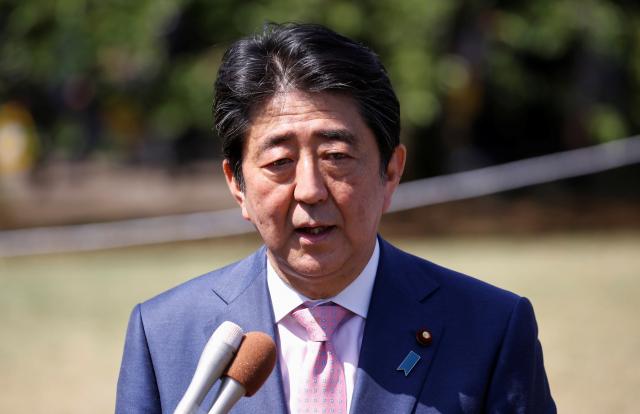 Abe is expected to give a news conference at 5 p.m. Friday where he will discuss his health. No one was immediately available for comment at his office.

Japan’s Topix index dropped as much as 1.6%, while the yen rebounded from losses following the report.

The 65-year-old prime minister has visited Keio University Hospital twice in the past two weeks, telling reporters that he was undergoing tests to maintain his health. Although the government has provided few details, domestic media have said he was actually undergoing treatment for ulcerative colitis, a chronic digestive condition that forced him to step down as premier in 2007.

He later returned as prime minister in 2012, going on to become Japan’s longest-serving premier.