House of Azerbaijan opens in Barcelona 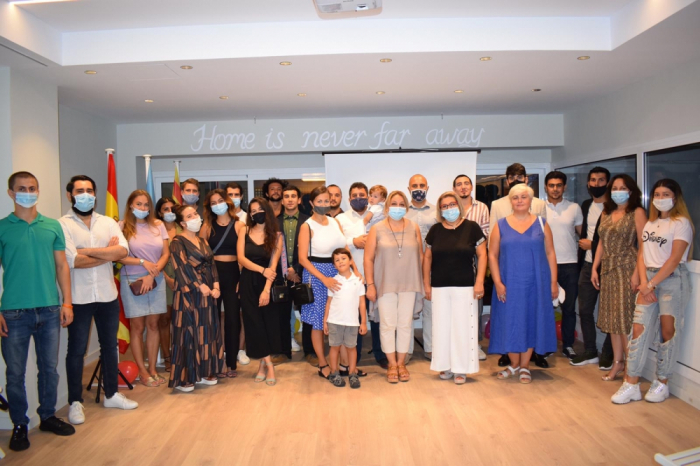 The House of Azerbaijan has been inaugurated in Barcelona, Spain. 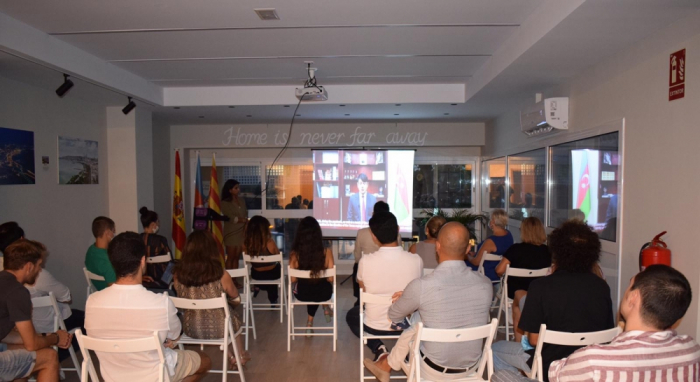 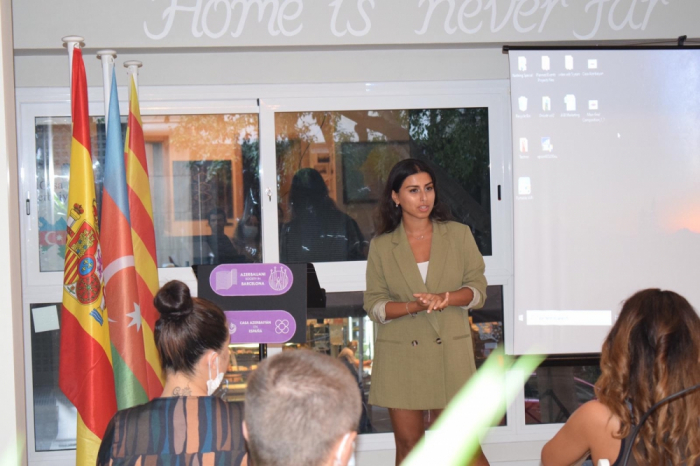 The House of Azerbaijan will implement seven projects on a monthly basis.

Supported by the State Committee for Diaspora Affairs, houses of Azerbaijan operate in a number of countries, including Germany, Italy, Poland, Hungary, Turkey, and Estonia. 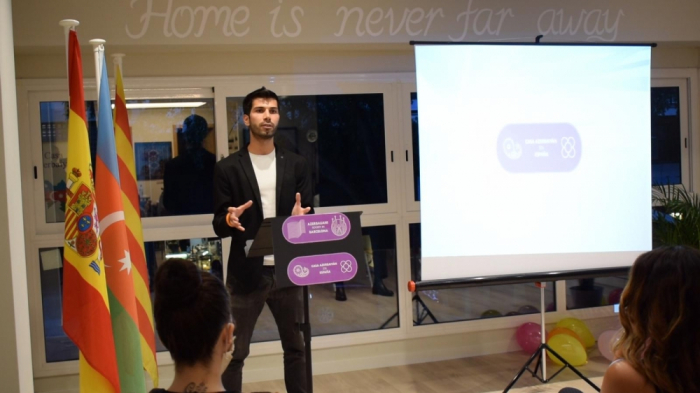