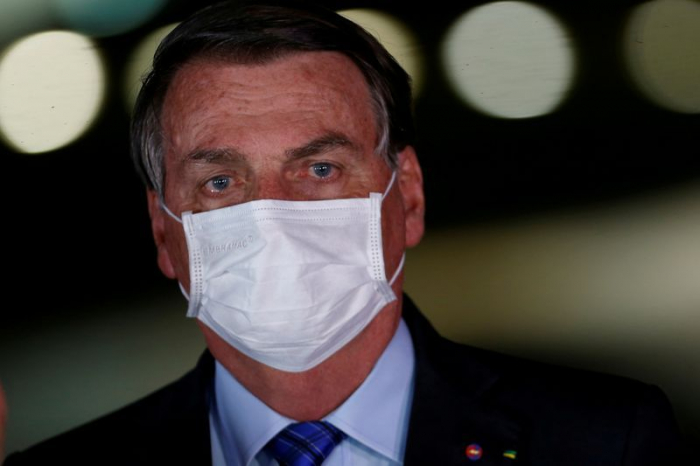 Brazilian President Jair Bolsonaro will undergo a procedure to remove a small kidney stone in September, CNN Brasil reported on Monday, saying it had spoken to the right-wing leader after he visited the infirmary in the presidential palace.

His press office did not immediately respond to a Reuters request for comment.

According to CNN Brasil, Bolsonaro had an ultrasound test that showed the kidney stone to be the size of a bean and can be easily removed with a catheter.

Bolsonaro, aged 65, tested positive for COVID-19 in July and spent two weeks in isolation. After he was cured, he resumed an active routine of public events and trips around Brazil.

His health has been a matter of public concern since he was stabbed during the 2018 election campaign and needed emergency surgery for a knife wound in the abdomen that caused him serious loss of blood.