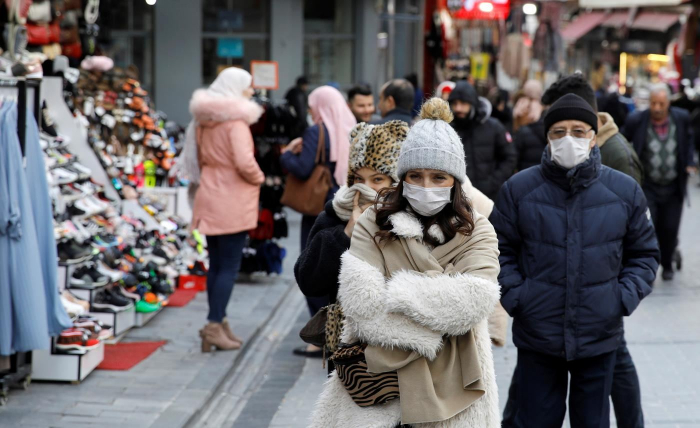 Turkey is going through the second peak of the first wave of the novel coronavirus, the country's health minister said on Wednesday, AzVision.az reports citing Anadolu Agency.

Speaking at a news conference, Fahrettin Koca said a total of 29,865 health workers have so far contracted the virus and 52 of them lost their lives.

Koca also said 947 more patients recovered over the past day, raising the total number of recoveries to 246,876.

Koca said no one in the country has caught the virus twice, but it does not mean it will never happen.

Across the world, COVID-19 has claimed 858,661 lives in 188 countries and regions since last December. The US, Brazil, India, and Russia are currently the worst-hit countries.

Over 25.83 million COVID-19 cases have been reported worldwide, with recoveries exceeding 17.12 million, according to figures compiled by the US' Johns Hopkins University.