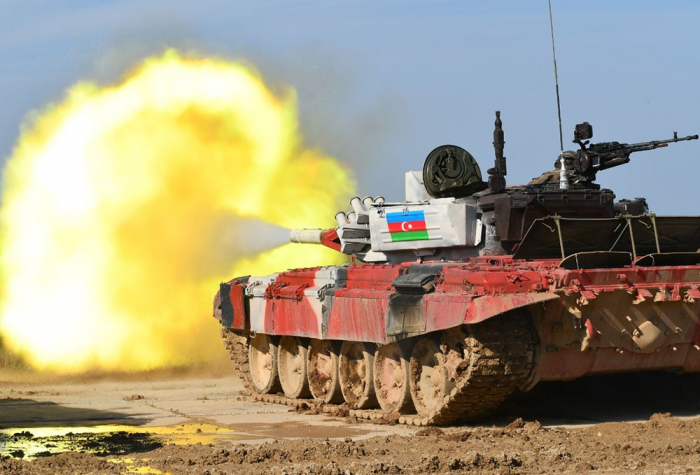 Azerbaijani tank crews participating in the "Tank Biathlon" contest, which is held as part of the International Army Games - 2020, have reached the final stage, the Defense Ministry told AzVision.az on Thursday.

At the final stage, which will take place on September 5, Azerbaijani tankmen will compete with teams from Russia, China and Belarus. 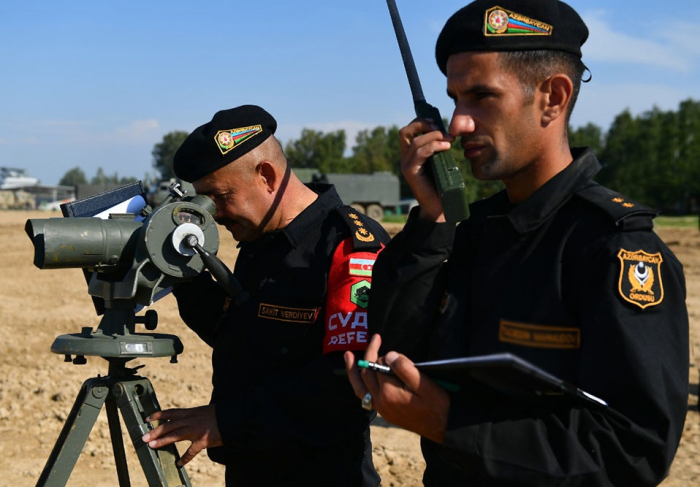 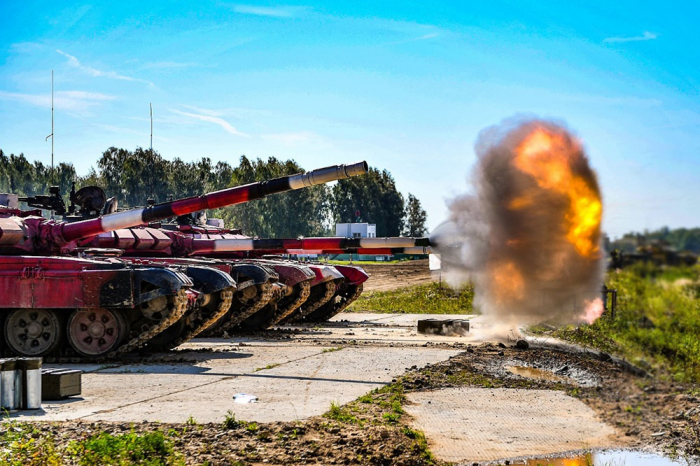