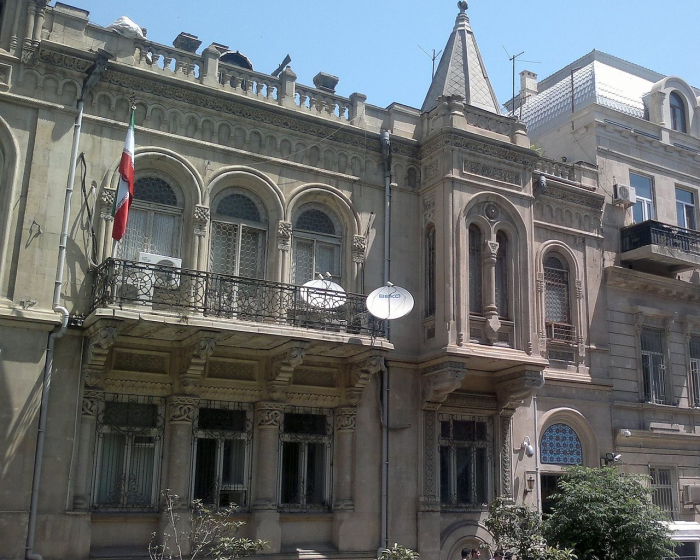 "The Iranian Embassy made it clear that such speculation by the Azerbaijani local media on the transfer of Russian arms through Nurduz border crossing is unfounded. This has been made by hostile and opposition groups antagonistic to close ties between Iran and Azerbaijan Republic", the statement reads.

"They are aimed at disturbing cooperation and friendly relations between two countries", the Embassy said.