Nearly 2,200 troops to be withdrawn from Iraq by end of September 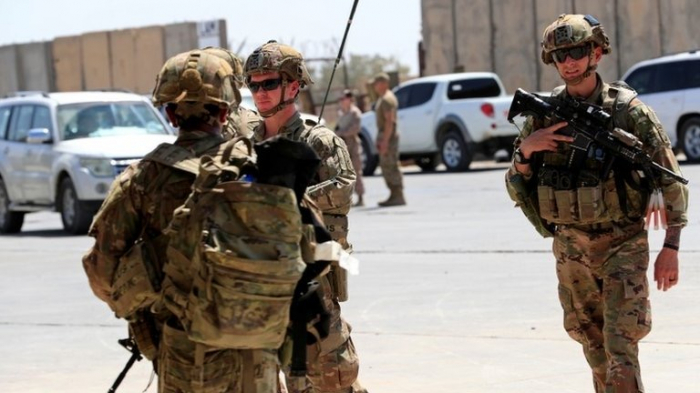 The US will withdraw more than a third of its troops from Iraq within weeks, its top Middle East commander has said, BBC reported.

Gen Kenneth McKenzie told reporters the troop presence would be reduced from about 5,200 to 3,000 during September.

Those remaining will continue to advise and assist Iraqi security forces in "rooting out the final remnants" of the jihadist group Islamic State (IS).

Last month, US President Donald Trump reaffirmed that he planned to pull all troops out of Iraq as soon as possible.